All Collections
Using Weeva
Adding Photos
How do I add photo captions?

How do I add photo captions?

Provide some context for your photos.

Written by Hayley Irvin
Updated over a week ago

In addition to adding stories and editing photos, you can also create captions for your pictures in both entry and album modes.

From either the draft or edit an entry screen, click the speech balloon below the photo you'd like to caption. From there, a dialog box will appear. Add your caption here and click "OK" when you're done. Captions have a limit of 1000 characters. 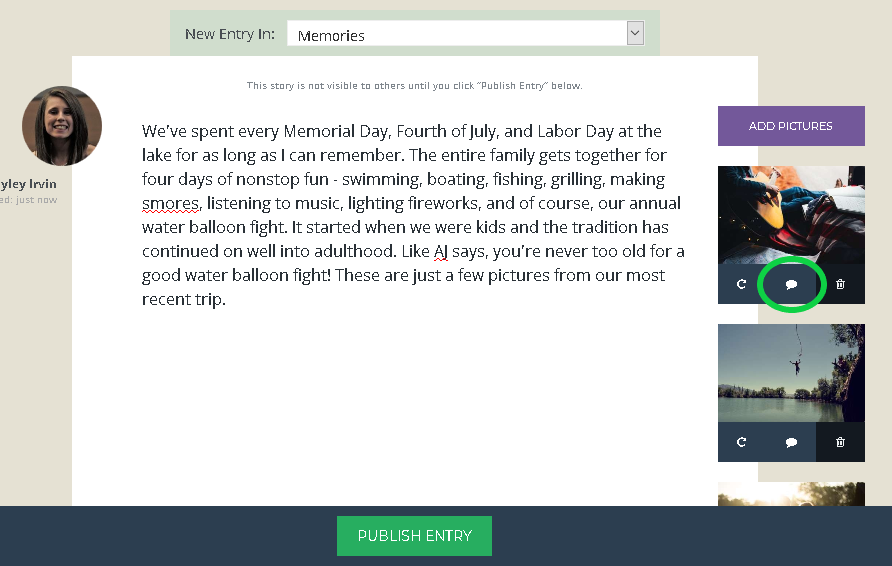 Although photo captions don't appear on drafts they will appear on the published entries, like so: 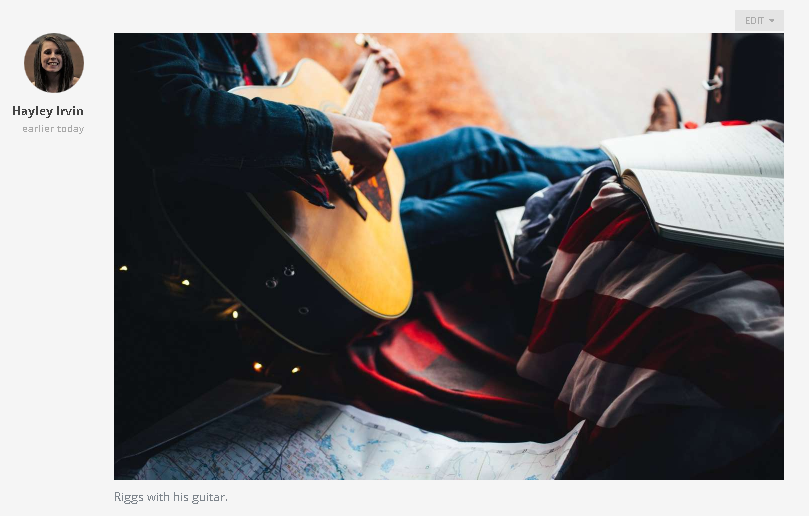 From either the draft or edit an album screen, write your caption in the text box next to the corresponding photo. Remember to save and publish when you're done!

Did this answer your question?